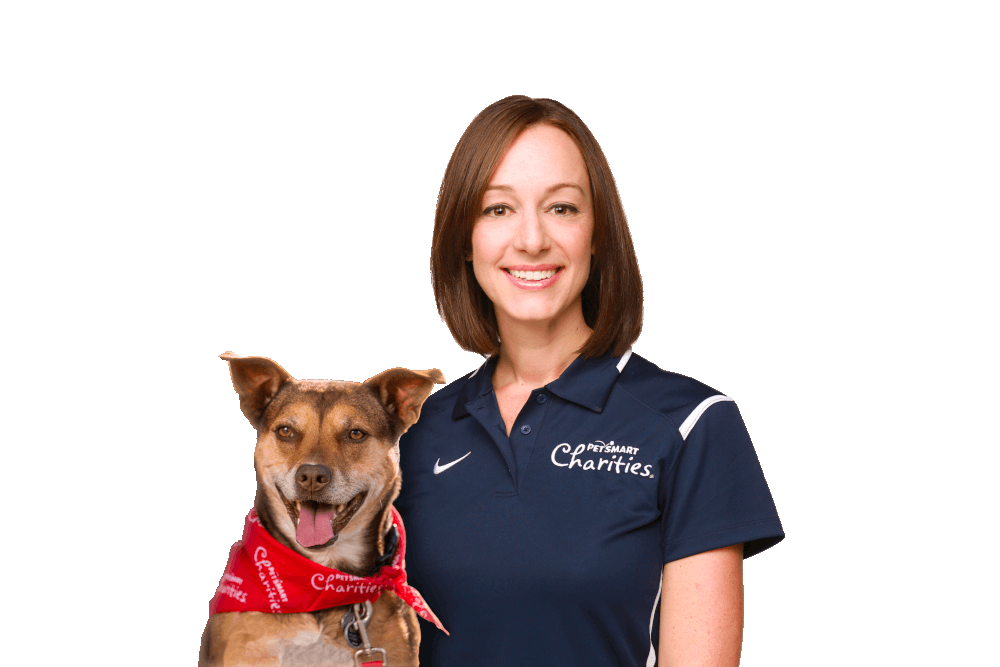 Lindsay Del Chiaro is the Director of Programs at PetSmart Charities—North America’s leading funder of animal welfare and the human animal bond. There, she leads a team of nine associates responsible for international grantmaking, adoption events and programs and building partnerships and connections with animal welfare organizations, charities and grantees across the US and Canada.

Lindsay has spent much of her professional career in the charitable sector as she recognizes the remarkable impact for-profit and non-profit organizations can make through philanthropy. For eight years, Lindsay worked at the Los Angeles Angels professional baseball club and the Angels Baseball Foundation overseeing community outreach and donations.

In 2013, Lindsay joined PetSmart, Inc. and spent two years establishing national partnerships focused on pet therapy and the human-animal bond in the leading pet retailer’s corporate philanthropy initiative, PetSmart Gives Back. She transitioned to her current role at PetSmart Charities in November 2015.

Lindsay is a native of Southern California and graduated as a Phi Beta Kappa member at UCLA with a degree in mass media communications and linguistic anthropology. She and her husband, Brenton now live in Phoenix, Arizona with their three-year-old son, Beckett, baby daughter, Cora, and a true mixed-breed dog named Maya.