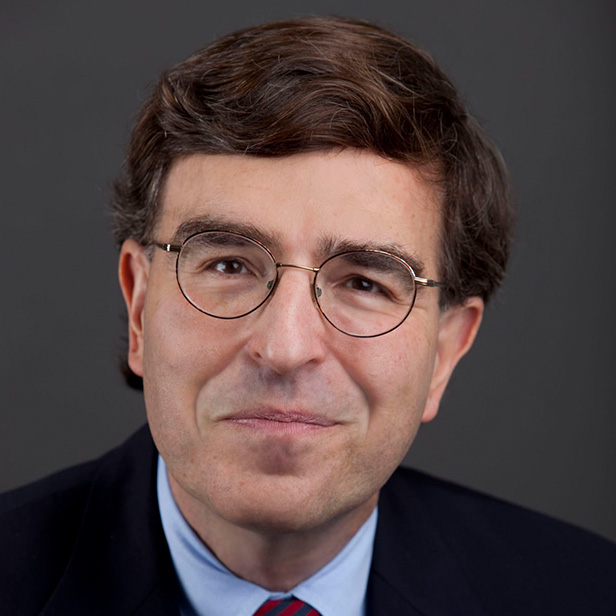 Neal Litvack is President & CEO of MSPCA-Angell. The organization, headquartered in Boston, is a leader in animal protection and veterinary medicine and provides hands-on care for thousands of animals each year. Founded in 1868, the full name of the organization is Massachusetts Society for the Prevention of Cruelty to Animals – Angell Animal Medical Center. MSPCA-Angell comprises animal care and adoption centers, advocacy and law enforcement, and one of the largest animal hospitals in the U.S.

Prior to joining MSPCA-Angell in 2020, Neal served as Chief Development Officer and then Chief Marketing Officer for the American National Red Cross (ARC) in Washington, D.C. From 2003 to 2009, Neal was the Chief Operating Officer and a member of the History and Social Sciences faculty at Milton Academy. From 1986 to 1997, and again from 2000 to 2003, Neal worked for Fidelity Investments, where he was President of Marketing for the Personal Investments Division. Between 1997 – 2000, Neal was Executive Vice President of Marketing at Nvest LP (now Natixis), an investment management holding company. In addition, he held positions with Bain and Company, HBO, and General Foods (now part of Kraft-Heinz).

Neal received a Bachelor of Arts degree in Economics and Psychology from Vassar College and an MBA degree from Harvard Business School. Neal is a former board member of The Animal Rescue League of Boston, Buddy Dog Humane Society in Sudbury, MA, AMR Research (now a division of Gartner, Inc.), and was Chairman of the Board of Trustees at Dedham Country Day School in Dedham, MA.