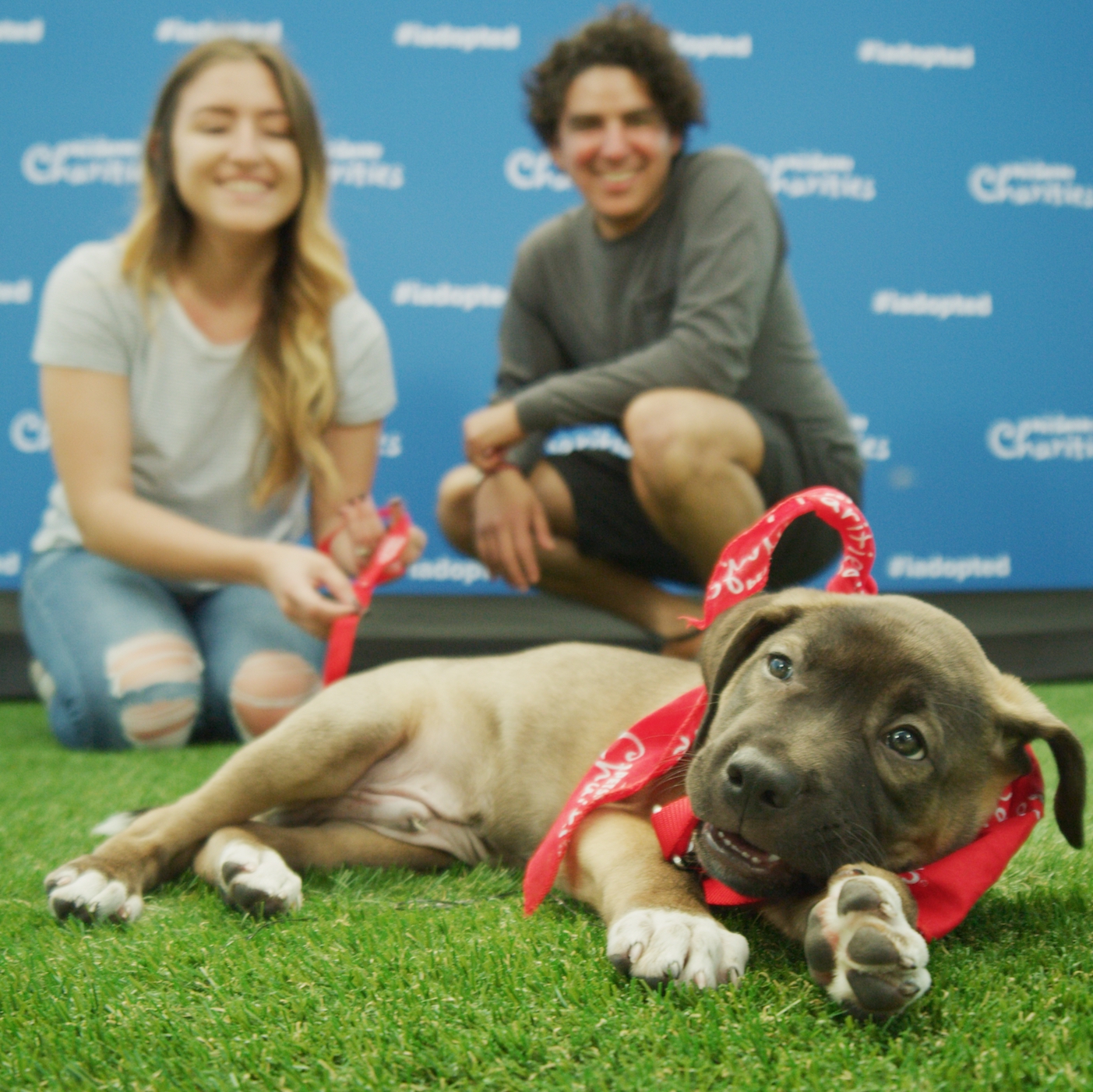 Cudi was just one of several puppies available for adoption during PetSmart Charities National Adoption Weekend. But, something about his fun-loving personality helped him stand out from the pack and captured the hearts of newlyweds, Bri and David. The couple, married just a short year, knew they wanted to expand their family, a furry friend to love and care for was just what they needed.

The minute they held Cudi, they became an instant family. It was a moment so sweet, we captured it on video — making Cudi the star of our PetSmart Charities nationally syndicated television commercial.

We caught up with Cudi, Bri and David to see how our four-legged TV star TK and celebrating his first holiday at home.

What have been your biggest learnings as new pet parents?

We’ve come a long way in understanding his needs and the way he communicates with us. Raising a puppy takes a lot of patience and continued positive reinforcement. We’ve also really realized the importance of having support from family and friends who love Cudi as much as we do and treat him like a member of the family. 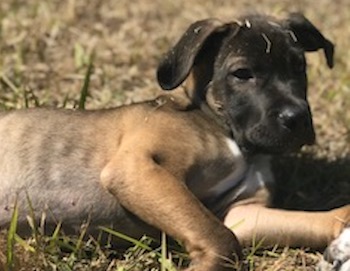 What are a few of Cudi’s favorite things?

His absolute favorite thing to do is roll non stop in the grass, we recently moved to a home with a yard we’re he can spend as much time as he want just rolling around in the grass. He also loves playing tug-of-war, getting his paws and belly rubbed, car rides and going to the dog park. 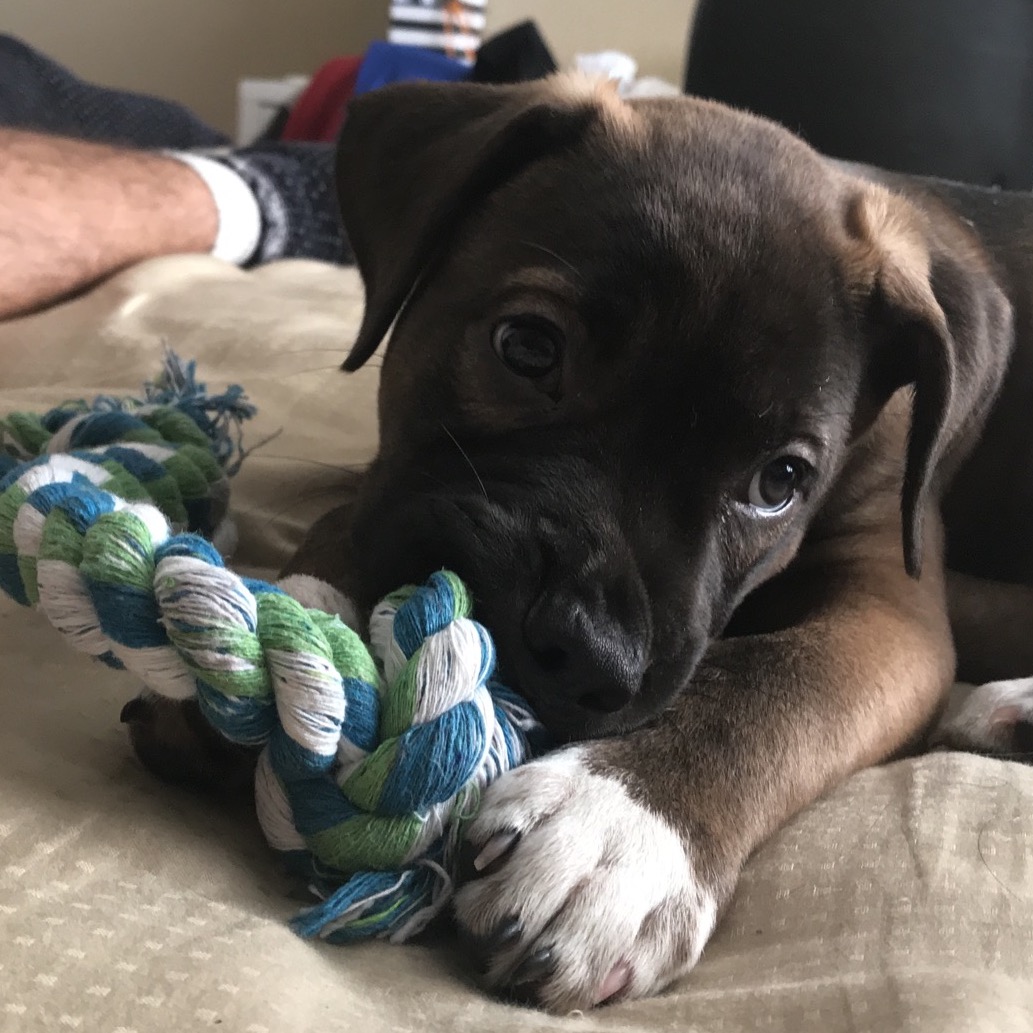 How has being a pet parent to Cudi changed your life?

Being pet parents has opened up a part of our hearts that we didn’t know we had. He has changed both of our outlooks when it comes to adopting. Adopting Cudi has introduced us to a whole other community; so many new friends and dog friends. As well as we get to inform and educate people on how important and life changing adoption truly is. 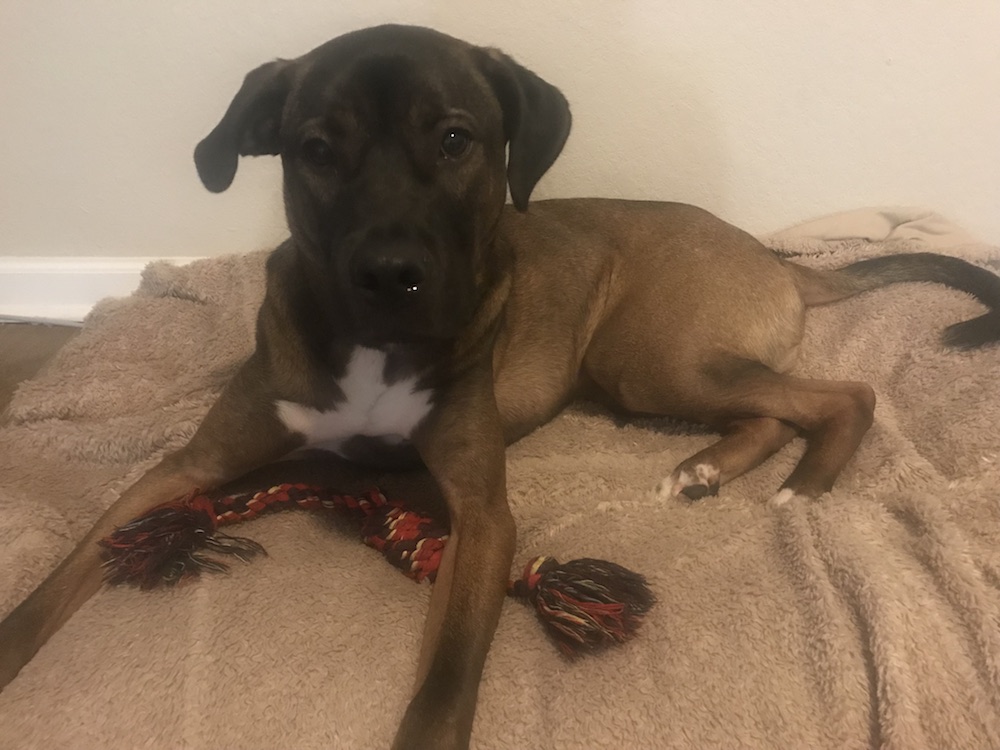 If Cudi could make a Christmas wish list, what would be on it?

Oh man, if Cudi could make his own Christmas list it would start off with A LOT of tug of war ropes, bacon treats, knuckle bones and fluffy toys that squeaks. But, many ropes because he can never be without one! He even sleeps with one. 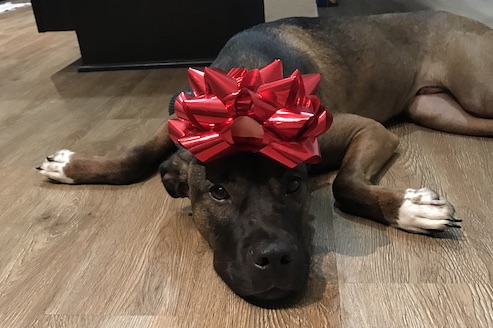 What are you most looking forward to on your first Holiday season with Cudi?

Cudi has become the center of our world. We definitely always think about how lucky we are to have Cudi in our lives and we hope more people get out there and adopt the many wonderful pets that don't currently have a family to spend the holiday season with. Really, the main thing we are excited about is being able to open up gifts with the most special gift in our life.

Home for the Holidays: Lisa ... 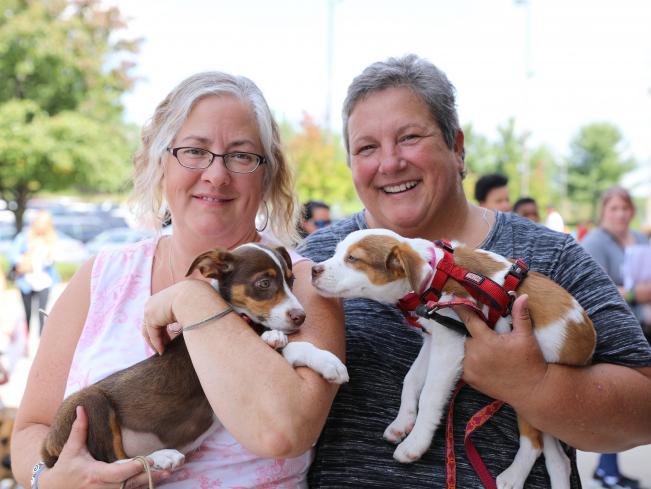 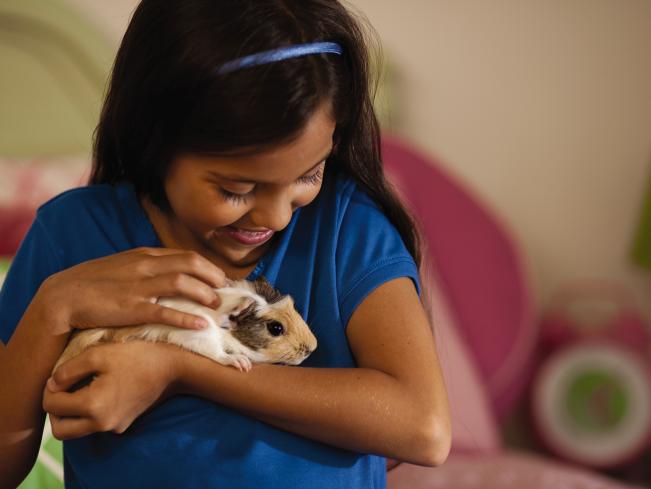 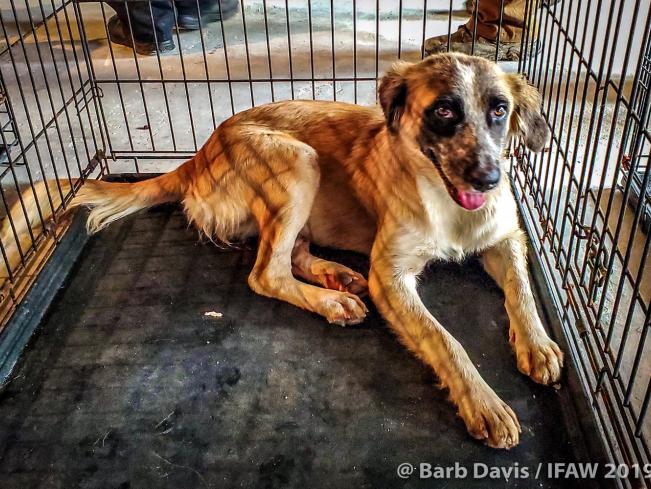