In 2013, John Bickham, operational excellence manager for Distribution Center 10, attended a graduation ceremony for an Ohio-based nonprofit organization called 4 Paws for Ability.  He had heard about the organization’s great work to connect pets and people within his community and had been invited to learn first-hand of its impact. 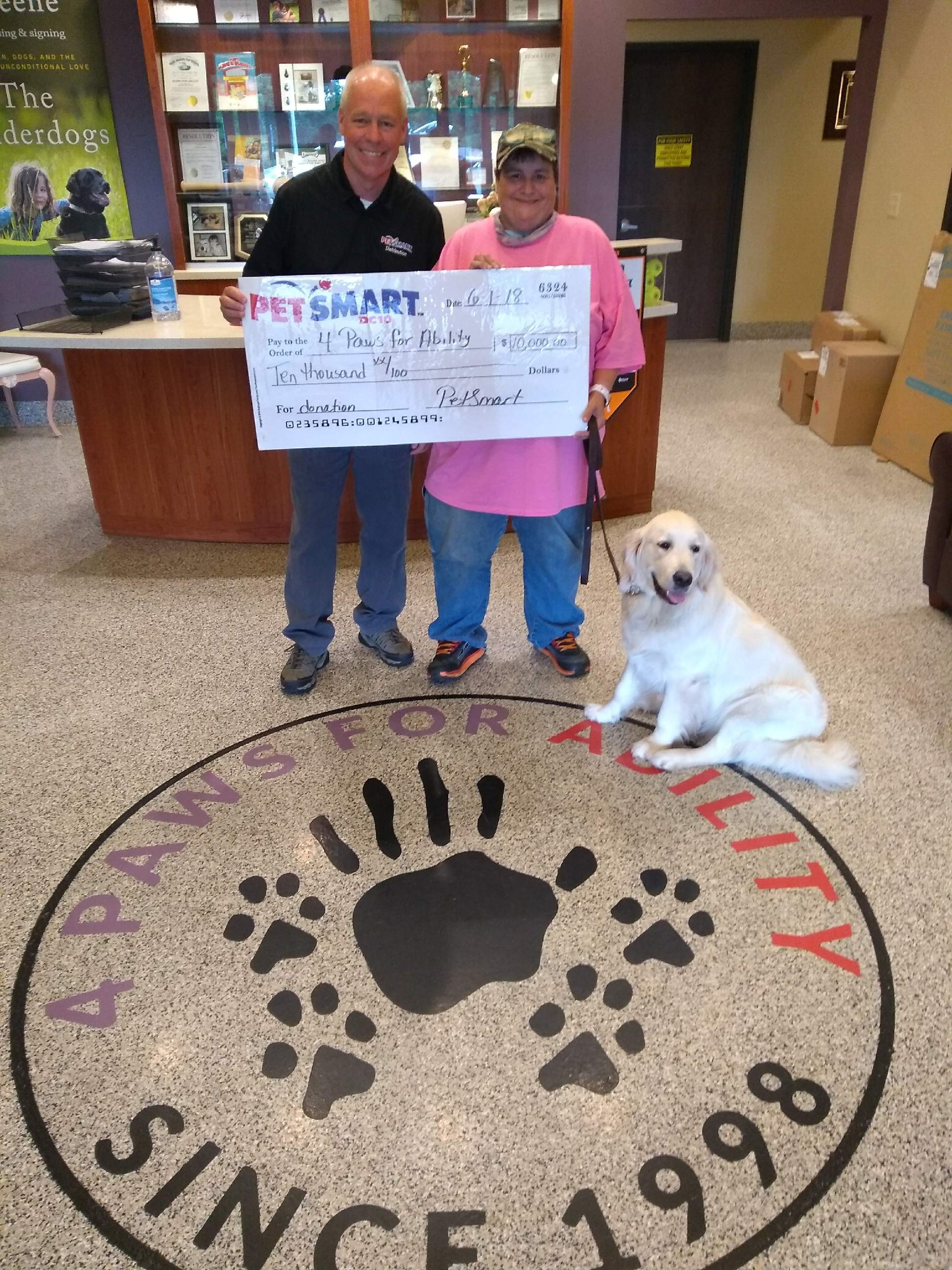 It was there that John met a young girl named Megan. Megan was by John’s side throughout his entire visit, helping him take photos, introducing him to her friends and discussing how her service dog, Brave, helped her move from a school for students with special needs to her local elementary school.  Following the ceremony, John was approach by Megan’s parents, who tearfully told him that she suffered from severe social anxiety.  They had watched closely as Megan guided John throughout his visit and couldn’t believe how she was effortless able to engage with a stranger.  They said Megan had made more progress in the 12 days that she had been with Brave than she had her entire life.

Seeing the impact that 4 Paws for Ability was having on local members of the community, DC 10 made an initial commitment of $10,000 to the organization through the now defunct PetSmart Gives Back program.  To date, 4 Paws for Ability has received more than $45,000 from PetSmart and PetSmart Charities Field Grants to help its mission to place quality service dogs with children with disabilities and Veterans who have lost use of limbs or hearing; help with animal rescue, and educate the public regarding use of service dogs in public areas.

DC 10 continues to show its support for the organization by volunteering at local fundraising events and attending graduations.

“Attending graduation ceremonies as often as we can, we are constantly reminded of the amazing work this organization does and the significant benefit to the quality of life for those in need,” said Bickham.  “Although each graduation ceremony is different, the emotions and joy expressed by the children and families is overwhelming.” 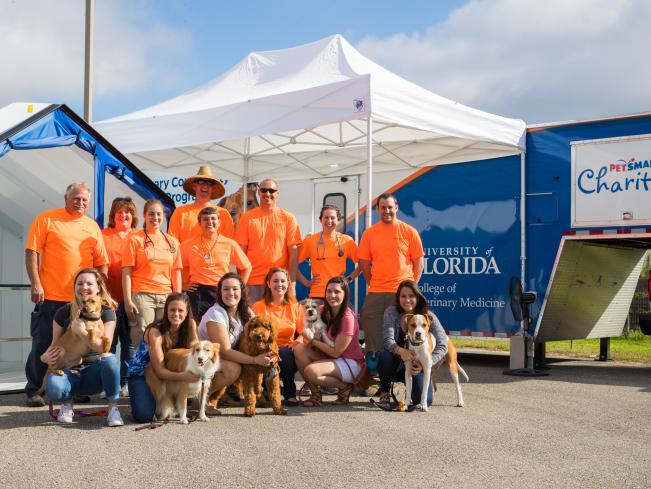