Real life on a Native American reservation can be harsh. “At times, it’s hard enough for the people to survive, let alone take care of their animals,” says Shelby Davis, founder of Soul Dog Rescue.

Shelby first became aware of the extreme challenges of life on the reservation when she was working with large national animal rescue organizations. A friend who lived near the Navajo, Hopi, and Ute Mountain tribal reservations in Colorado told Shelby there were no animal clinics in these areas. 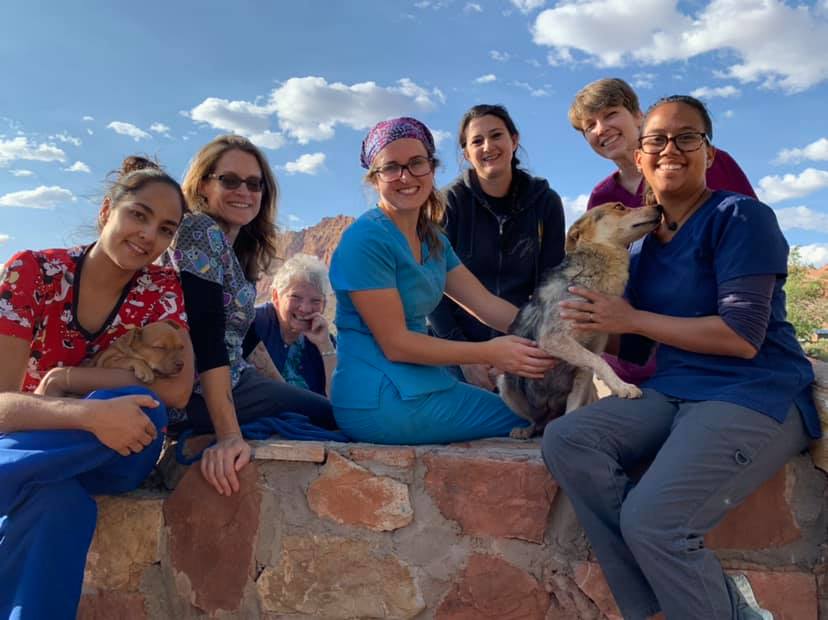 “To the native people who live there, animals are often more than companions,” says Shelby. “They help them with their herds. There are high crime rates in these poverty-stricken areas, and dogs help keep the people safe.” Cats also help with pest control.

These animals are a vital part of reservation life, but residents of the Colorado reservations had no access to animal care.

That’s when Shelby went from working with the big rescue groups to putting all her energy into one small organization: Soul Dog Rescue, which she founded nine years ago. She and her team of volunteers offer free spay and neuter programs, vaccinations, and basic veterinary care to animals on the reservations.

The animal rescue initially focused on stopping unwanted litters before they happen. Gradually, Soul Dog added adoptions to their services as well.

Donations and grants (such as the recent PetSmart Charities grant) have allowed Soul Dog to expand from one clinic to multiple locations and to offer spay and neuter services free of charge. 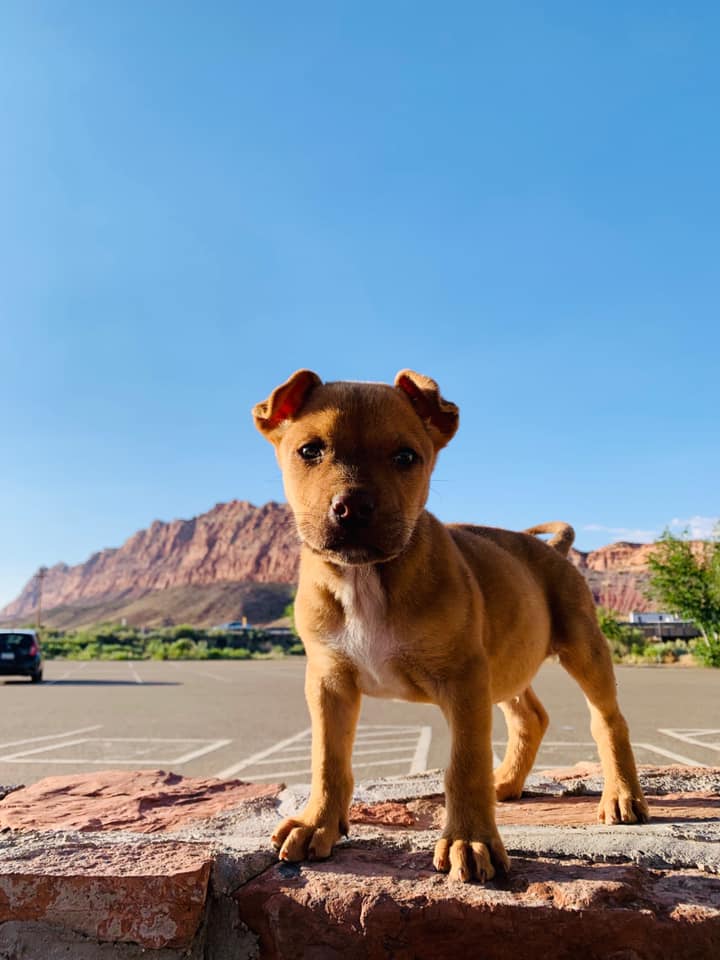 “People will still give a donation,” Shelby says. “Some go above and beyond the $10 or $15 we request, if they can. Others bring food to the shelter as a way to say thank you. They are amazing. They want to help their animals and take the best care of them possible.”

‘Just Find One Area and Start’

Shelby admits that the amount of work to be done is huge, and they’re just one small organization. 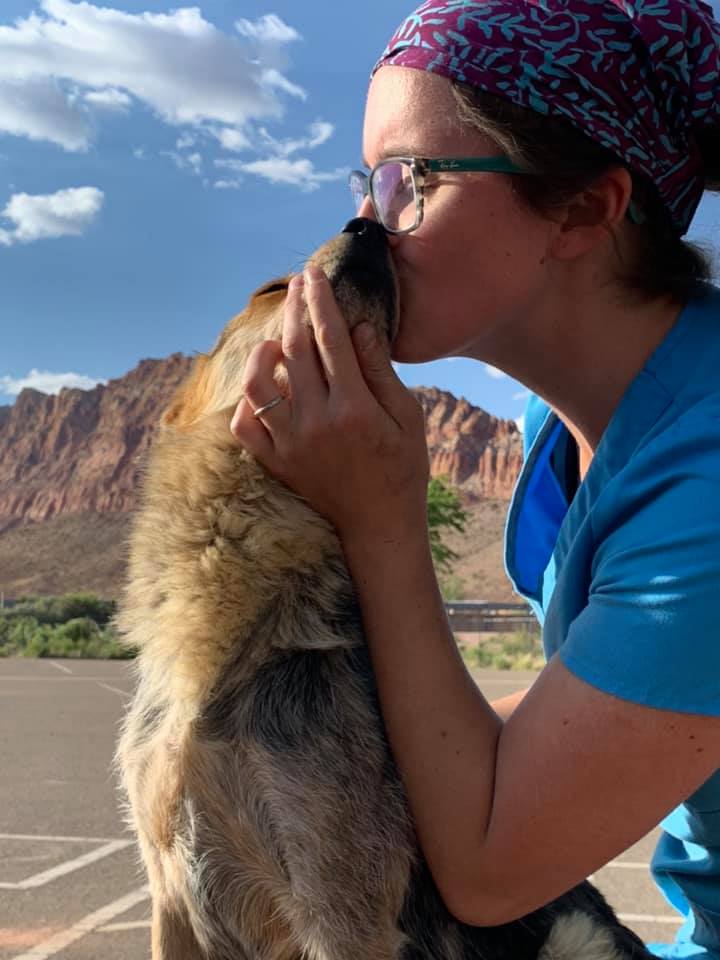 “But there are so many moments that keep us all going,” she says. “People tell us they’re so happy to see fewer dead dogs on side of road. Animal control’s intake and euthanasia rates have dropped more than half. Elderly people’s animals that used to be covered in ticks and mange are now beautiful and healthy,” she says.

“The problems aren’t too big to solve. You just find one area and start, and it gets better from there.”

previous story
Friends of Felines Reduces the ...
next story 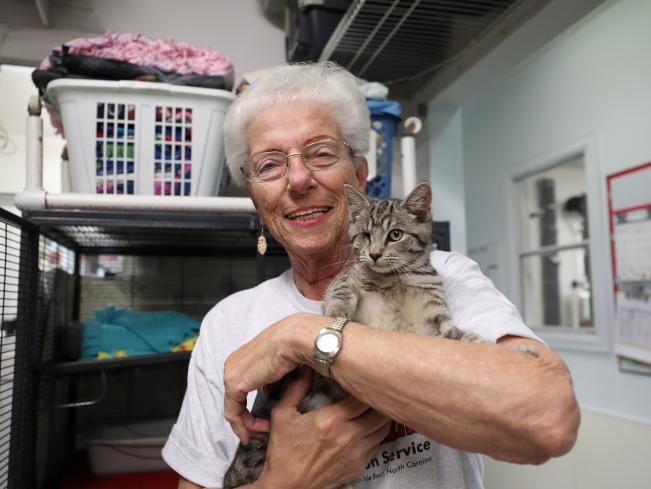 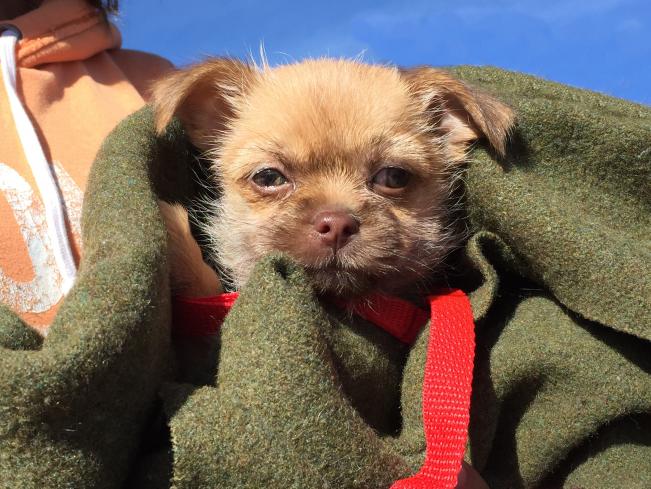 It’s the support from local pet-lovers like you that make relief efforts possible no matter where or when pets need our help.
read more

It’s the support from local pet-lovers like you that make relief efforts possible no matter where or when pets need our help.
read more 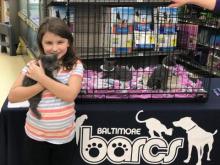 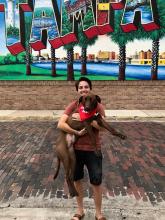 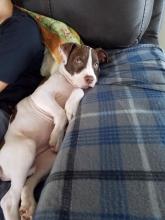 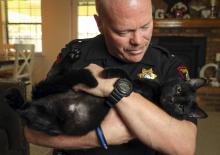